Designed for Safety. Tested beyond standards.

Wavecel has been rigorously tested by universities and research labs in the U.S. and abroad.

The development and testing of WaveCel technology was funded in part by the U.S. National Institute of Health (NIH).* *NS07473

We conduct research to discover how to best prevent and treat injuries. Our journey into concussion research started almost 20 years ago. After understanding how vulnerable the brain is toward rotational forces, we embarked on re-inventing helmets that best absorb rotational forces during impact. The result of this 20 year effort is the development of WaveCel technology to provide exceptional protection from rotational forces and concussion. Our journey will continue as long as there is the chance to prevent even more brain injuries.

We believe in the scientific method. Technological advancements require creative ideas, rigorous testing, and a relentless pursuit of the best solution. WaveCel is born from over 20 years of pursuing this philosophy. We will not stop chasing safest. *Test collaboration at Helmet Impact Testing Facility of Legacy Health.

Up to 73% more absorption of rotational force than a standard helmet.*

The risk of sustaining a concussion was predicted based on the amount of rotational acceleration recorded during impact. *See Accident Analysis and Prevention 124 (2019)

Up to 98% less concussion risk than the standard helmet.*

“When I discovered Wavecel I was immediately impressed with their rigorous research methods and pedigree.”

"I’ve had a love affair with biking since spending my evenings racing the sun home to make curfew. Growing up in a very small town in Maine meant that there wasn’t a lot to do, but riding your bike was a way to escape, explore, and see your surroundings in a different way.

With an insatiable appetite to learn, I decided to study at UC-Davis in California. While there I received my Master’s Degree in Mechanical & Aeronautical Engineering. I also helped conduct NASA funded research on flight path trajectories based on probabilistic safety metrics.

Once finished at UC-Davis, I got a job at Aerojet-Rocketdyne as a structural analyst. There I conducted critical design work in shock, vibration, quasi-static and buckling analysis on efficient system models. I also focused on rotating machinery and carried out cyclic symmetry analysis to calculate stress, deflection, high cycle fatigue, interference, burst speed prediction and component fitment with preload.

It was during this time that cycling re-entered my life. On my first day, I bought a new bike for the first time in a decade. That was the initial spark but was soon after fueled by Bike Polo. What started as just a group of friends getting together became a major passion in my life. After playing competitively for 7 years I’ve participated in several North American Championships and a World Championship.

Eventually, I realized that I wanted to tie my two loves together: R&D and cycling. I began to work at Trek Bicycle Corporation as a research engineer for the helmet team. This has been uniquely satisfying and a special privilege to be able to improve products that save lives. During my time as a research engineer, I’ve focused on cutting edge protective materials and head injury. I’ve spent a significant amount of time reading academic papers and traveling to conferences all over the world. Head injury is a field that is continually being updated with new information. Anybody that isn’t staying current is going to be left behind.

It was during this time that I discovered WaveCel and was immediately impressed with their rigorous research methods and pedigree. It was easy to see that they had developed something that could save lives. I worked with the helmet engineering team and WaveCel for the next 3 years to discover how to utilize this technology into a helmet that’s manufacturable, exceptionally safe and that people will want to ride. 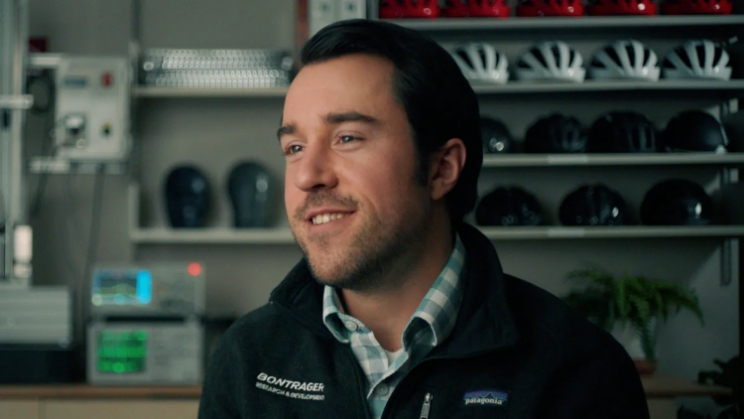 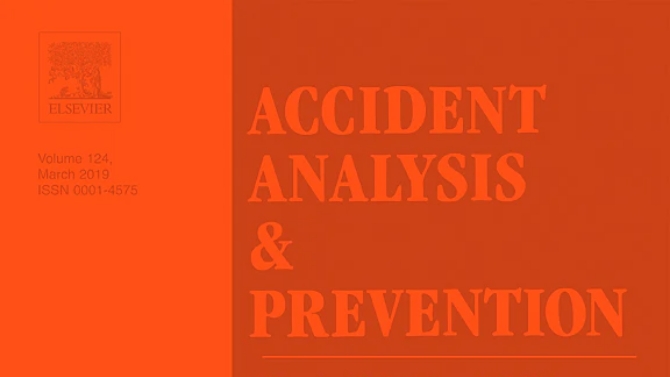